Many students (and their parents) want to know what you can do with a major or minor in Classics.  The answer is that you can do anything. 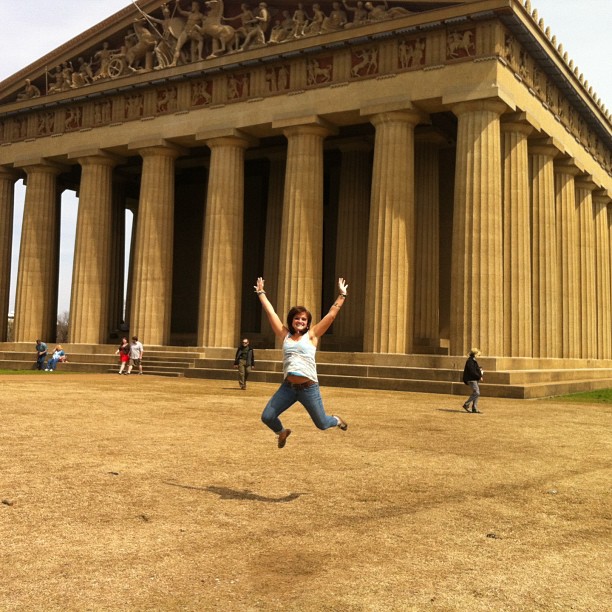 In addition to giving you a chance to learn a language, explore a culture and address questions of enormous humanistic and historical significance, studying Classics hones your abilities to read, write, see and think analytically.  Facility in these areas will help carry you into satisfying careers and into the world at large as an effective citizen.  Your path may not be as linear as some, but it also won’t be singular—a well-trained mind can adapt to turns in the road, new directions, and roads that haven’t even been built yet!

To get a bit more concrete—Classics majors often have a leg up in gaining admission to medical school, law school and other graduate programs.  The Princeton Review says:

“We can’t overestimate the value of a Classics major. Check this out: according to Association of American Medical Colleges, students who major or double-major in Classics have a better success rate getting into medical school than do students who concentrate solely in biology, microbiology, and other branches of science. […] Furthermore, according to Harvard Magazine, Classics majors (and math majors) have the highest success rates of any majors in law school. Believe it or not: political science, economics, and pre-law majors lag fairly far behind. […] Classics majors consistently have some of the highest scores on GREs of all undergraduates.”

A recent article in PreLaw, a journal for prospective law students, confirmed once again that Classics majors top the list in LSAT scores.

AFTER GRADUATION RECENT CLASSICS GRADUATES HAVE:

The Department of Classics boasts a vibrant community of more than forty majors, a rich slate of courses in Greek, Latin and Classical Civilization each term and lots of events throughout the year to keep you involved in Classics beyond the classroom.

Feel free to get in touch with Dr. Pasco-Pranger or any of the Classics faculty to discuss a Classics major or minor or check the catalog.